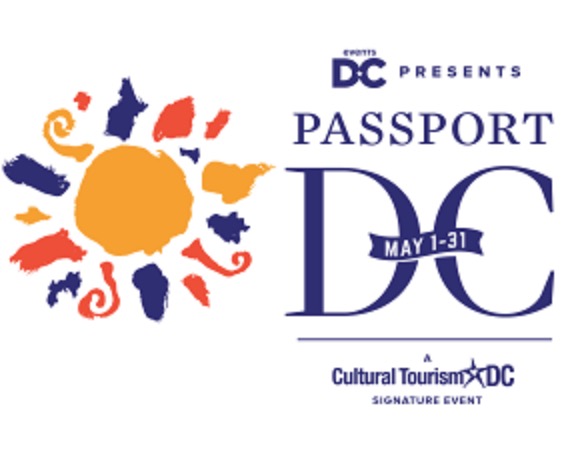 Fruits from Chile were on display at two high profile events taking place in Los Angeles on May 5 and Washington D.C. on May 7.  Representatives from the Chilean Fresh Fruit Association offered delicious Chilean grapes to thousands of consumers and highlighted the wide range of fresh fruits available from Chile.

West Coast merchandiser Steve Hattendorf supported Pro Chile Los Angeles at the May 5 kickoff breakfast for the 96th Annual World Trade Week. With nearly 500 business leaders and members of the diplomatic corps in attendance, the event launched the largest World Trade Week celebration of its kind in the country in observance of the month-long celebration of global trade. Steve was accompanied by Ian Frederick, Trade Commissioner ProChile West Coast.

On May 7, the CFFA joined forces with Chilean salmon, mussels, prunes, olive oil and dairy at Passport DC’s “Around The World Embassy Tour”, introducing roughly 1,400 consumers to the flavorful tastes of Chile. Passport DC is a month-long journey around the world highlighting DC’s thriving international diplomatic community and its lively and varied culture. More than 30 embassies opened their doors to DC visitors and residents on May 7.  At the Chilean Embassy, there were approximately 20 officials from both the Embassy and the Chilean Agricultural Office in the United States.  Menuka Shrestha attended on behalf of the CFFA.

States Karen Brux, Managing Director of the CFFA, “Events like these are a wonderful opportunity to showcase Chilean fruit and raise awareness of everything Chile has to offer. We appreciate the opportunity to partner with other Chilean entities and raise the profile of Chile in the U.S.” 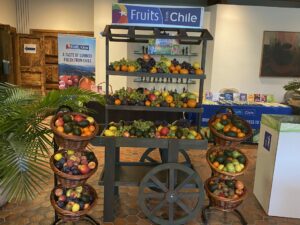