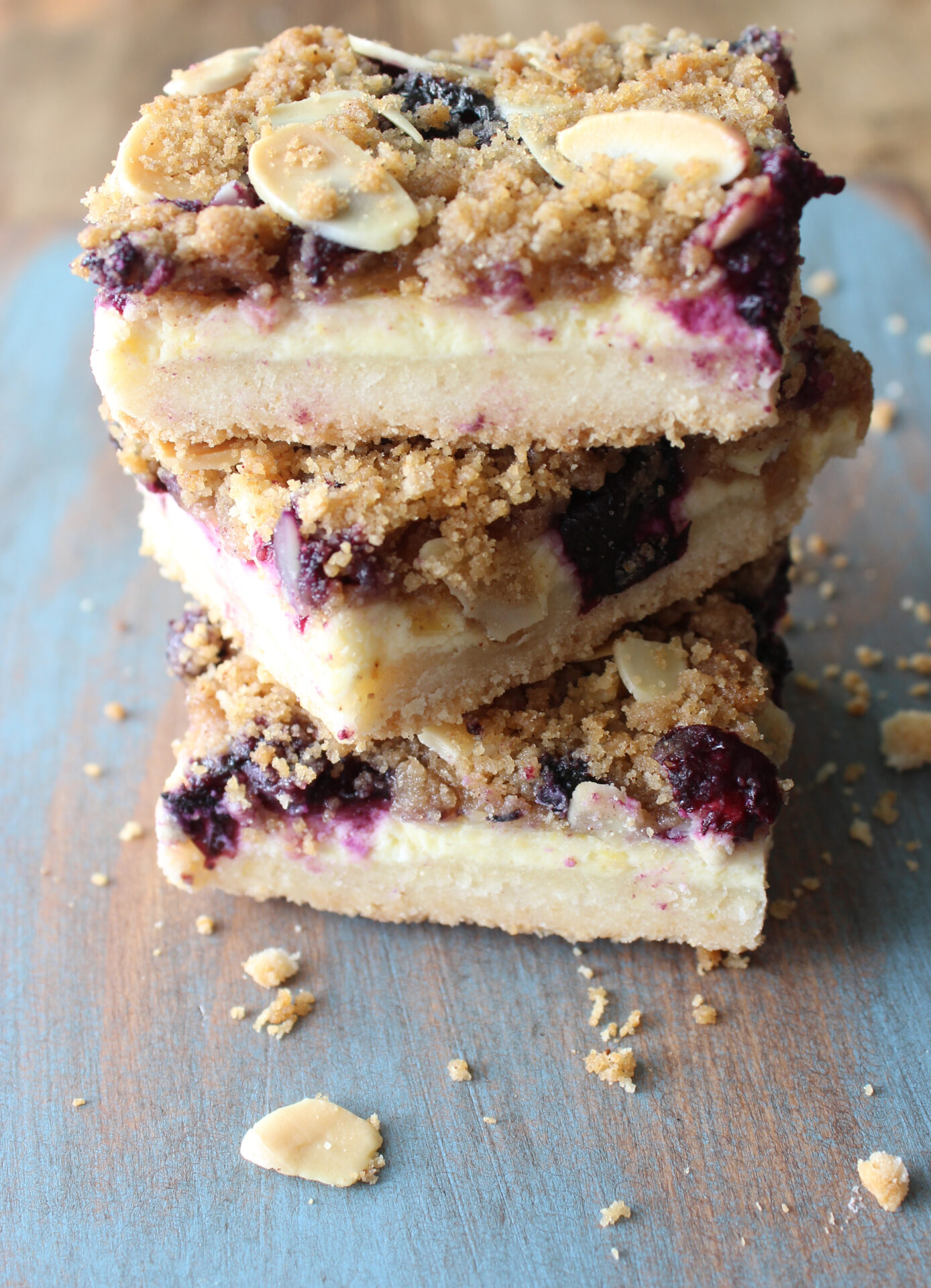 Preheat oven to 350°F. Grease a 13-by 9-inch baking pan. Soften 1/2 cup of the butter and combine it with 1/2 cup granulated sugar in the bowl of an electric mixer. Beat until fluffy. Add 2 cups flour, the baking powder and 1/2 teaspoon salt. Beat until crumbly. Transfer crumbs to the baking pan and pat to make an even layer. Bake 10 minutes until the surface is dry but not browned. Meanwhile, in the same mixer bowl, beat the cream cheese, remaining 1/4 cup granulated sugar, lemon zest and juice and almond extract until fluffy. Beat in the eggs until combined. 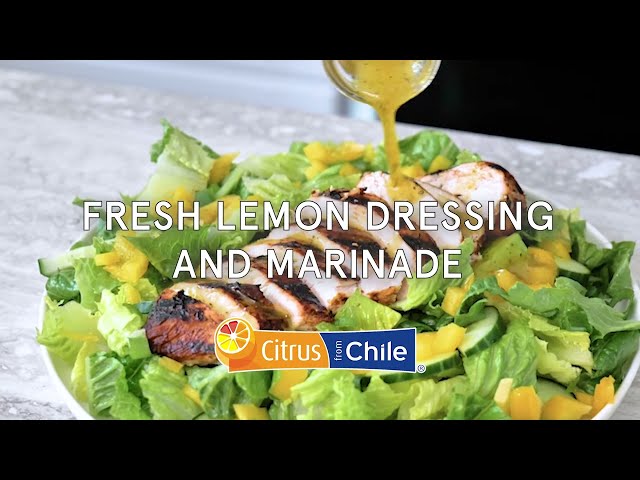 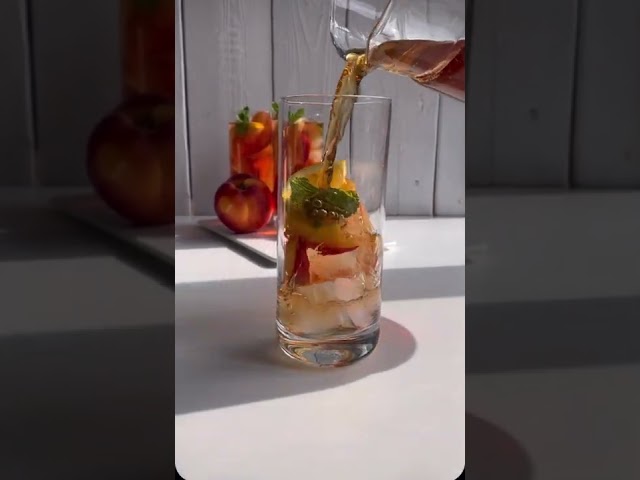 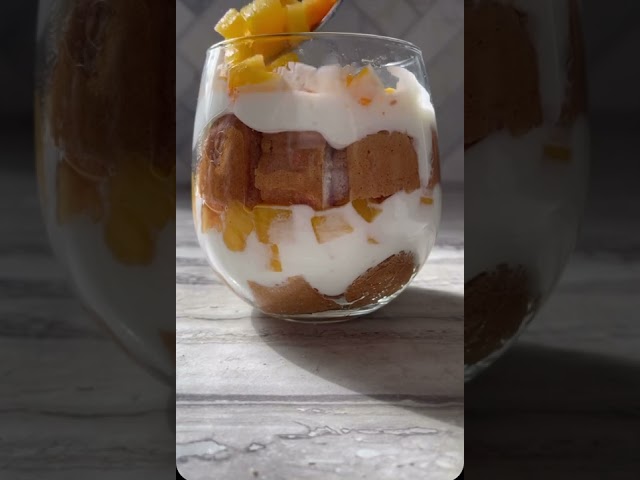 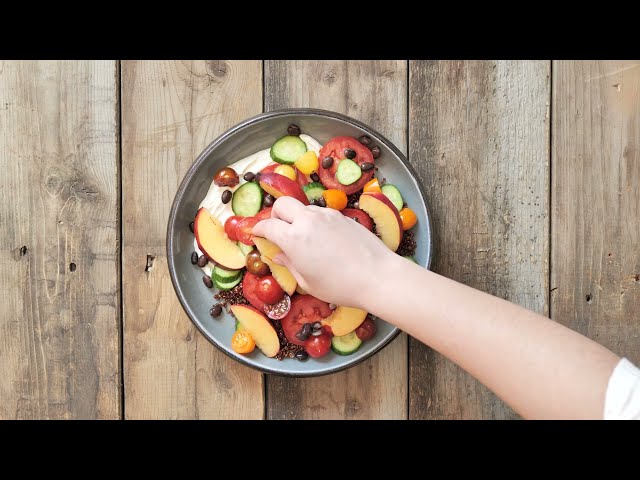 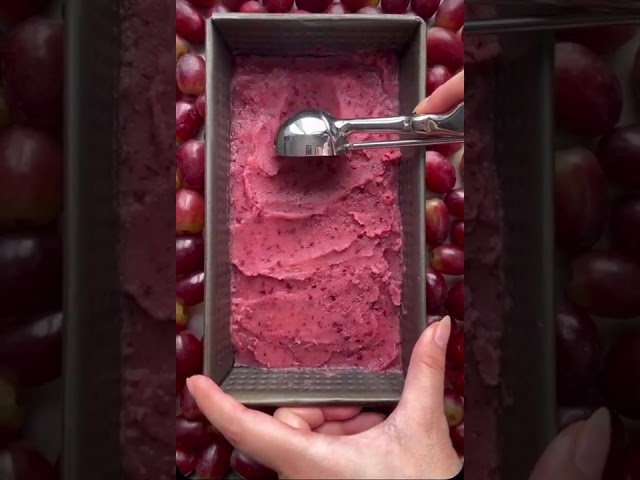 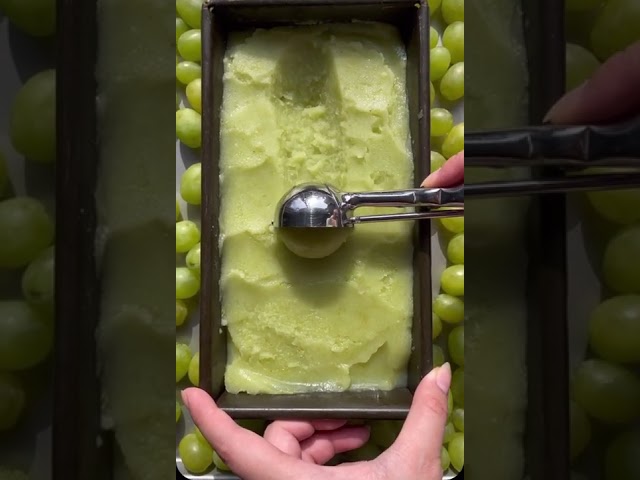 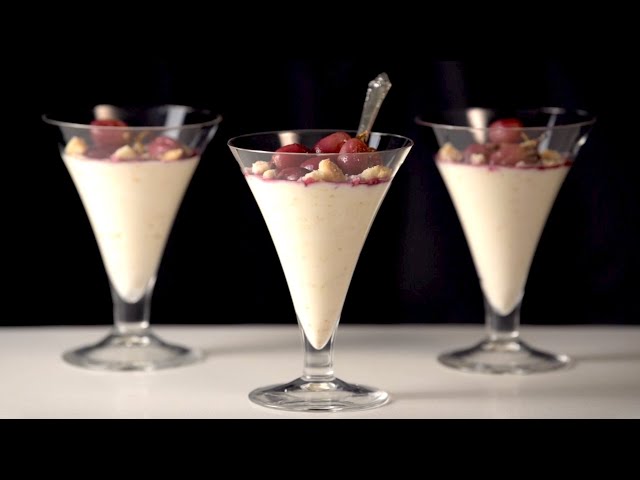 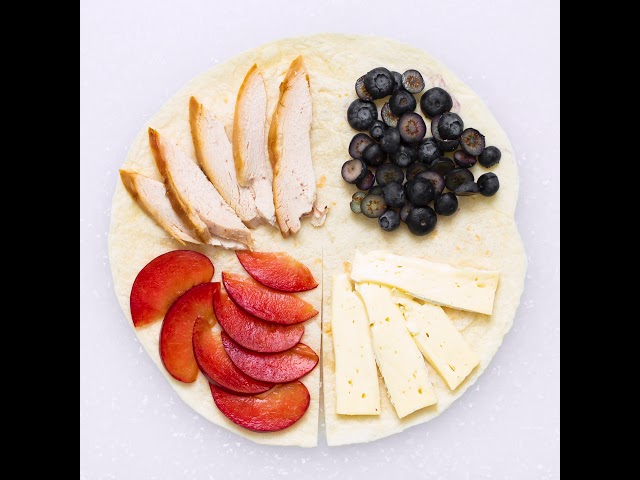 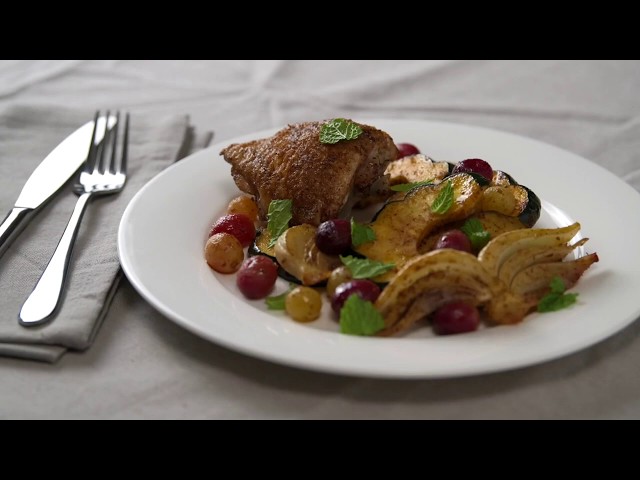 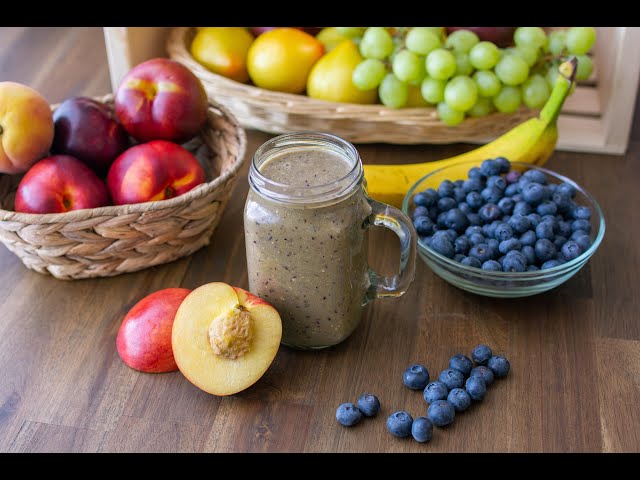 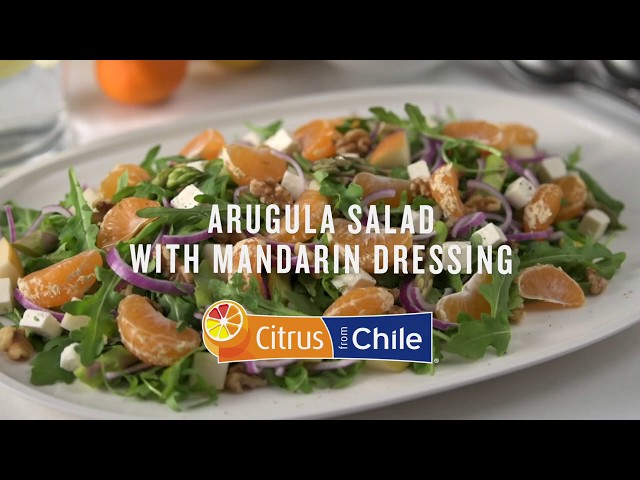 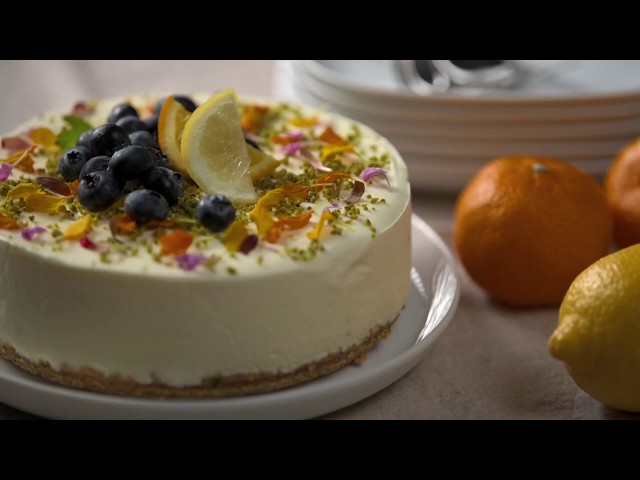