At the heart of the Rancagua region is the lush and fertile Central Valley, which begins in the Metropolitan Region to the North and extends beyond the Curicó region to the South. For centuries, Rancagua’s wheat and corn were grown in these rich soils. Today fruit is grown here in abundance. The Rancagua region is Chile’s largest producer of fresh fruit.

The region is gentler with wider valleys which are influenced by a regular high pressure system along the Pacific coast. This gives the Rancagua region more rainfall per year, despite the fact that its dry season is longer and hotter. An efficient system of canal irrigation transports vital water to the producing areas. 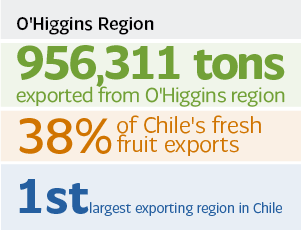 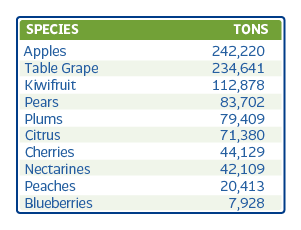 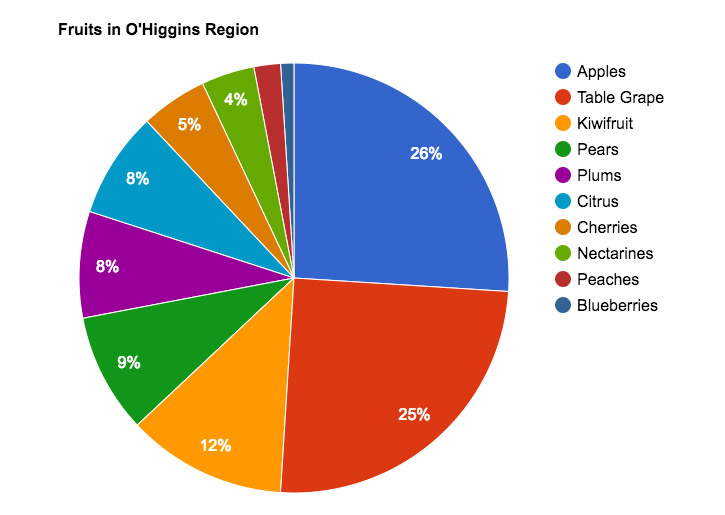 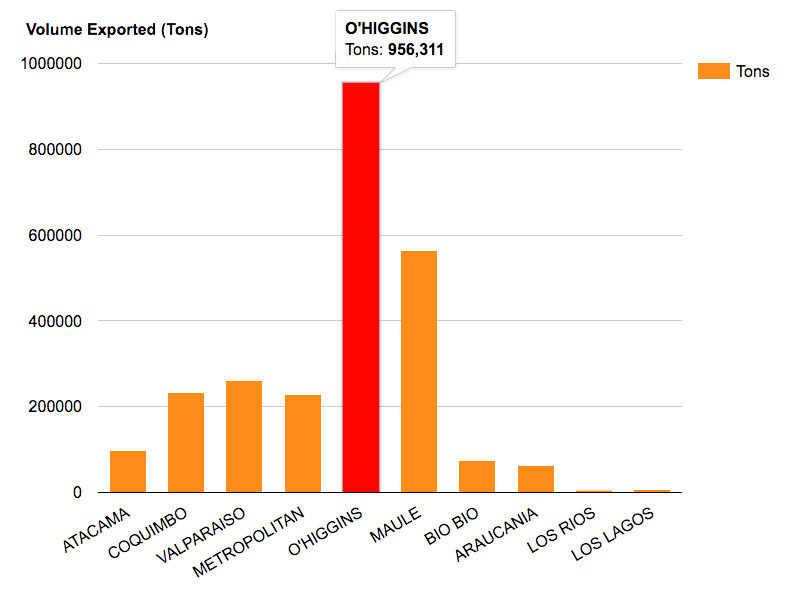