Los Lagos has a humid climate. The area includes both built up areas such as Valdivia as well as agricultural land such as the island of Chiloé.

The growing seasons and production periods are shorter, requiring much skill from its local farmers in the production of its berries and kiwis. 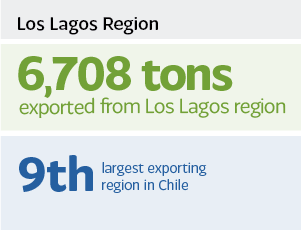 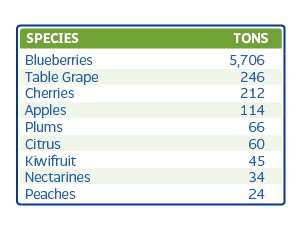 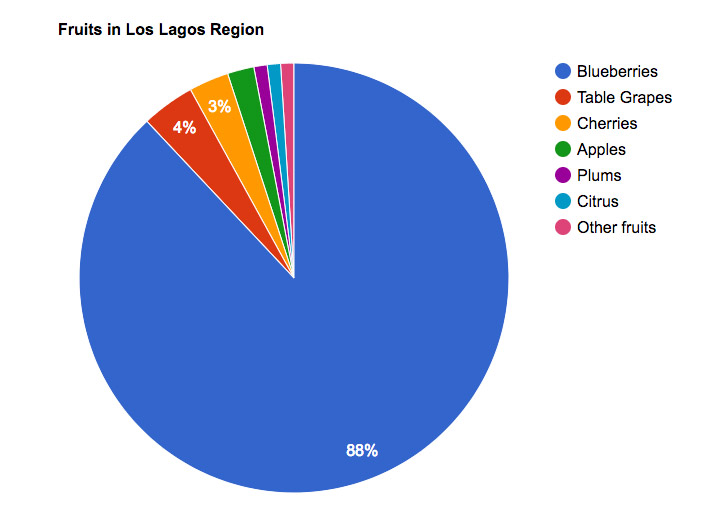 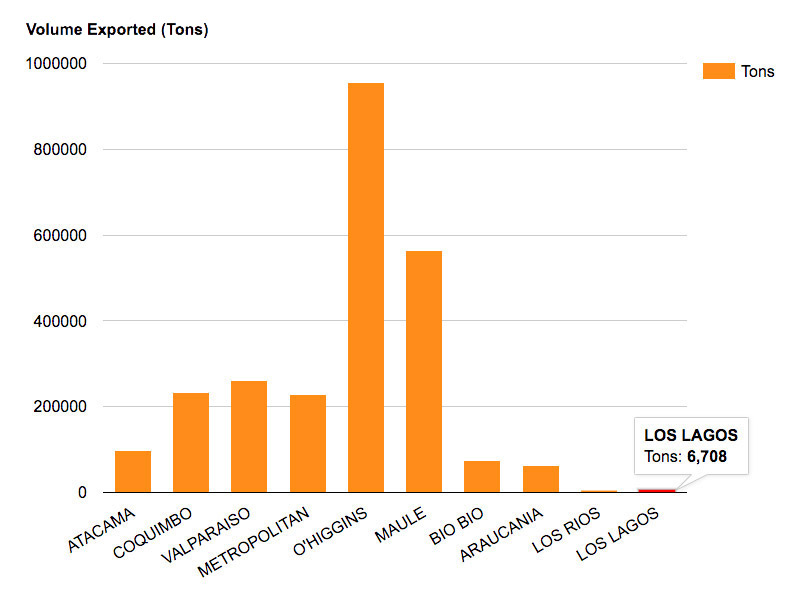